“I'm guessing that within Amelia Ray…there is a place invisible to the eye but eminently visible to the heart, and this place pulls you no less than any homeland might pull you. It is a place where you feel more fully alive than any other place. For…Amelia, that place is hearing and performing music….any kind of music….in this sense [she is] polyamorous and egalitarian in the highest of senses.”
- Jay McDaniel, Open Horizons

Amelia Ray (b. 1977, San Jose, CA) is a writer, composer, performer and proud amalgam of every person she has ever met. As a polyglot, she has spent decades examining how similar concepts are expressed differently across languages and cultures. Interpretation is a running theme in her work, which includes several cross-genre albums and singles, performance art projects and a one-act musical about the commodification of personal and cultural narrative entitled, "The Five Impediments".

Ray grew up on AM radio, MTV and her mother’s varied 8-track and record collection. “Alongside Rufus and Millie Jackson were Dorothy Love Coates, George Jones, Traffic, Cannonball Adderly, Nancy and Justin Wilson. Aside from the fact that no secular music was allowed in the house on Sundays, I didn’t really have any concept of genre,” Ray explains. “The Oak Ridge Boys and Streisand were just as familiar to me as were L.T.D. and Run D.M.C.”

Ray wrote her first song (a Debbie Gibson-influenced pop smash titled, “Yeah, I Saw Him Again”) at age 10, and had self-produced three albums on cassette before ushering in the digital era with Mr. Gibson Scores Again. She penned all of the songs and performed all vocals and instruments on the 2001 release. Despite its less-than-average recording quality, the album revealed a melodic proficiency in tunes like the rock gospel opener, “Whoyerdaddy?” and the bubblegum pop delight, “Iberian Girl,” prompting jazz musician Rob Bargad to declare, “Amelia Ray is The Beatles’ long lost soul sister.”

Ray’s influences range from Jacques Brel to Black Sabbath, and echoes of Jonatha Brooke, Jellyfish, Kenny Loggins and The Clark Sisters can be heard throughout her 30-year discography. Her ability to create sonic connections between seemingly unrelated artists and genres became evident with MashUpheaval – a podcast that saw Ray creating mashups of songs by artists as varied as Lady Gaga with System of a Down and Nelly with Blind Faith.

In 2002, Ray moved to France, and took up life as a European resident. The albums Music for Autistic People and ON soon followed, along with a string of festival appearances in Austria, Spain and Slovakia. In the 2010s, Ray began writing lyrics in other languages (“Ana no potable”) and experimenting with film (Road Song) and electronic music (Why No Dream). Following a brief stint working as a soloist aboard cruise ships, she developed an interest in performance art. In 2020, Ray joined longtime collaborator Jake Wood to produce “Hambone Says,” a performance piece that uses contemporary past aesthetic to explore race relations, rage and role reversal in the U.S.

Also in 2020, Ray organised and hosted The Quarantuned Music Festival – a series of 24-hour, worldwide, virtual music festivals to benefit artists affected by Covid-19 concert cancellations. In January 2023, Ray released the single, “Delegate,” a cry from an overwhelmed independent musician trying to navigate the ever-changing industry, disguised as a love song. She is currently working on a Finnish and American folk music album, and organising Europe for Ukraine – an initiative to gather musicians from 50 European countries to record an original composition in support of Ukraine.

Ray, who resides in Finland, says her love of language encourages her to strive for a more in-depth understanding of others and of the shared human experience. “I believe we are all searching for the same things, and that we are, essentially, telling the same story. The intrigue lies in the fact that there is always more than one way to tell a story.” 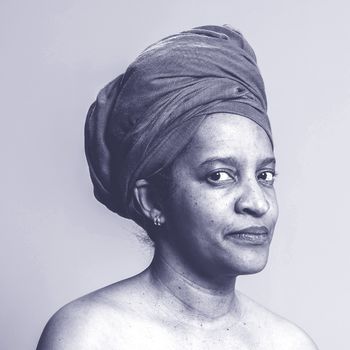 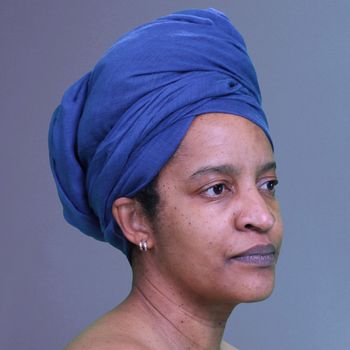 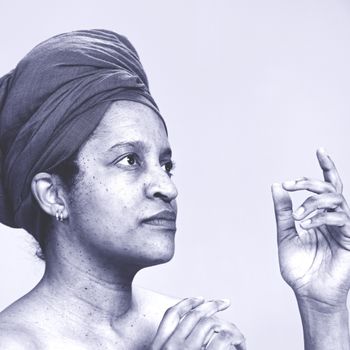 "If I had one song to recommend a listen to so far this year, this would be it."
- Andrew Zhang, Two Story Melody, 22 October 2020

"A Cruisible of Sorts with Amelia Ray"
- And the Next Thing You Know... podcast interview, September 2020

“I'm guessing that within Amelia Ray as within Levon Helm there is a place invisible to the eye but eminently visible to the heart, and this place pulls you no less than any homeland might pull you.  It is a place where you feel more fully alive than any other place.”
- “Music as Spiritual Homeland: Amelia Ray and Levon Helm,” OpenHorizons.org, June 2018